Make sure to take advantage of our promotions with the latest Intel and AMD CPUs, not to mention the Nvidia 40 series!

Comex is finally back!And to kickstart the return of Comex, INVADERPC has invaded Comex this year! 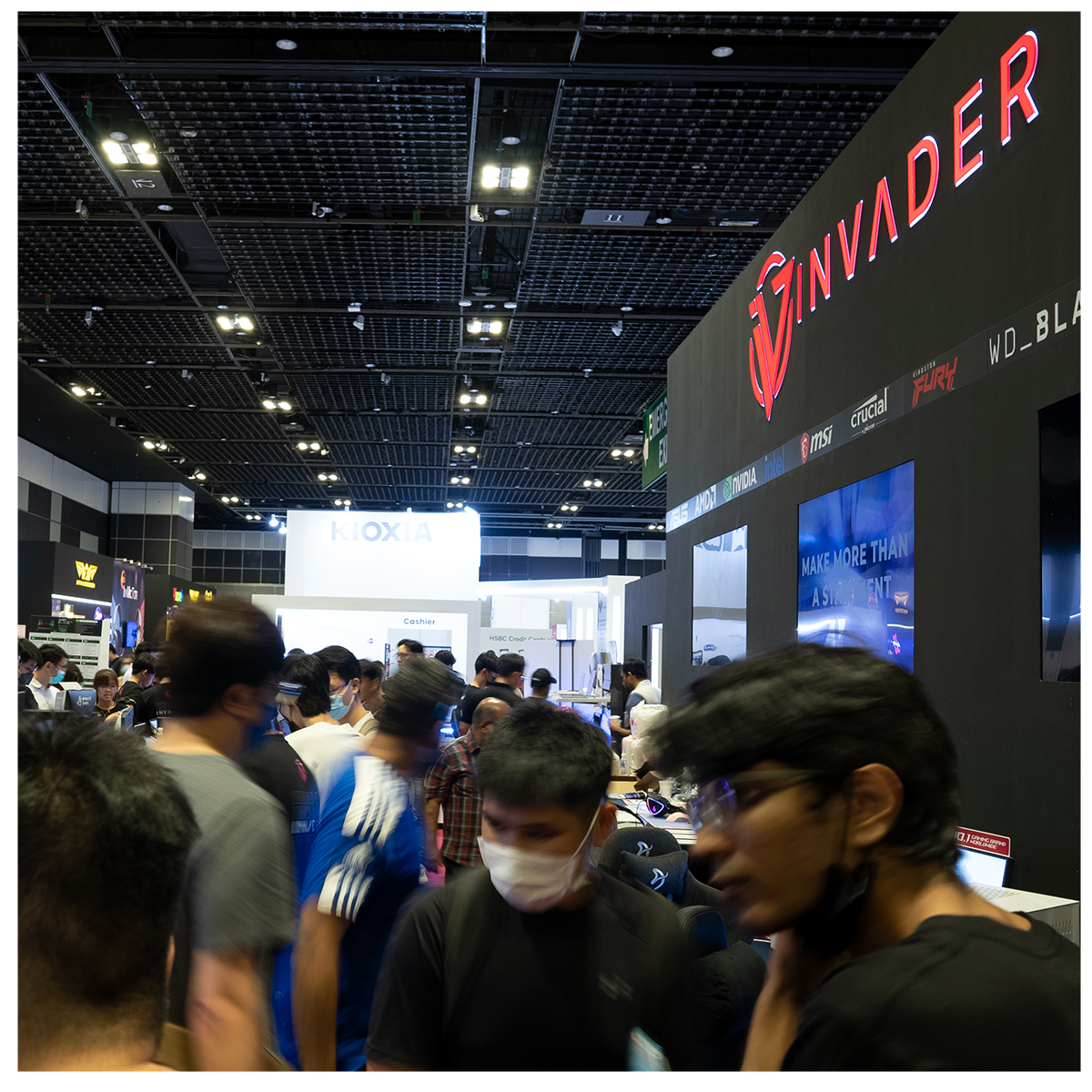 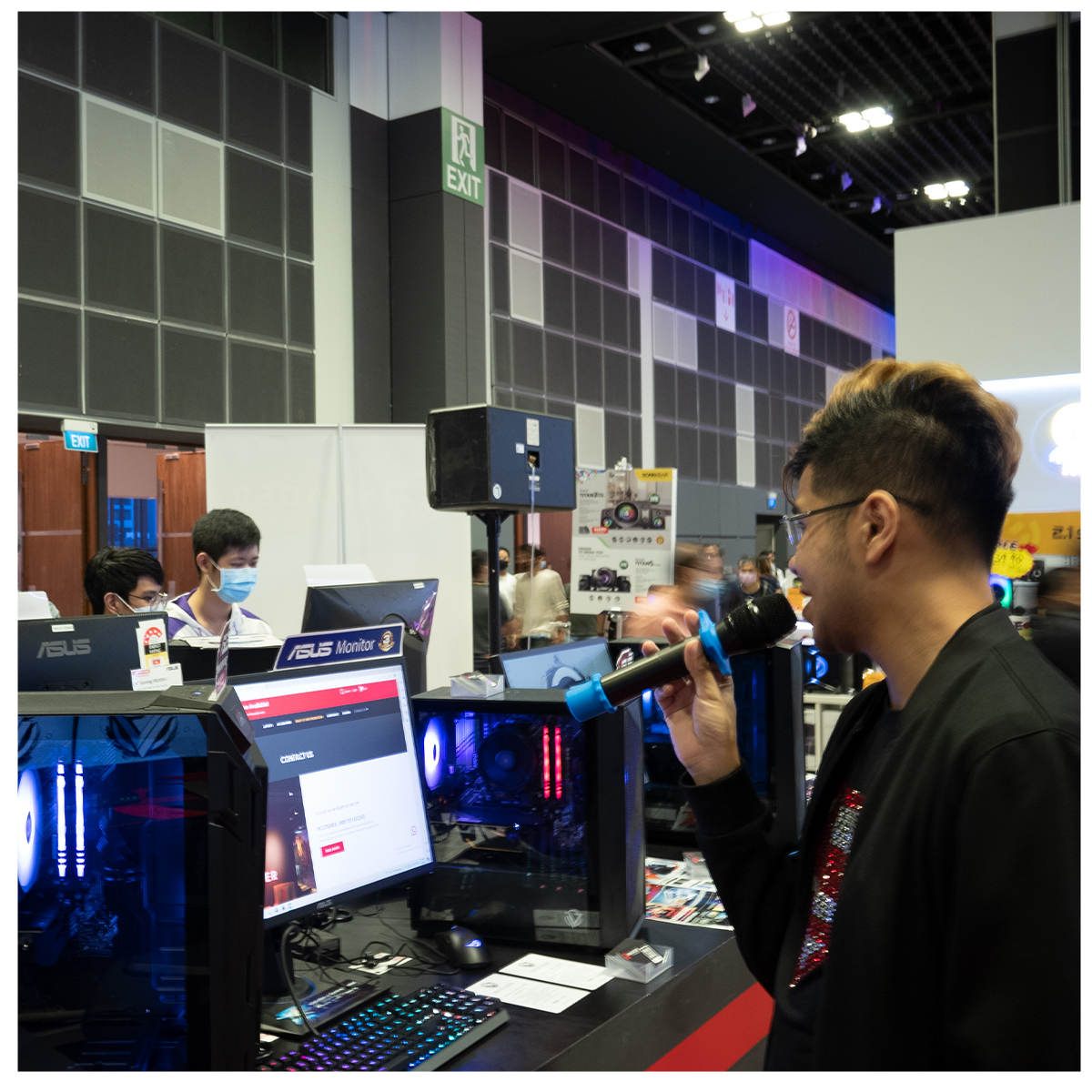 The overwhelming response and support for Comex had us in awe, crowds flooding in to our booth for the 4 days and jam pack action happening throughout. Our expectations were completely smashed by the support that you guys showed us, and we are energized and feel encouraged to bring you guys even greater things! On Day 1, We had set up events for Comex such as the God Gamer Challenge and Spin the Wheel Giveaways that you would have seen on our social media.The slayers among you really showed your demon-killing prowess in DOOM Eternal which was the game of choice for Day 1 of the God of Gamer challenge, but there can only be one slayer that comes up on top and it was Yoga! During these 4 Days we ran the God Gamer Challenge trying to find out who had the mettle to prove themselves to be the one and only God Gamer that wins all of the different game genres presented to them throughout this Comex and win themselves a brand new INVADER Gaming PC featuring the yet-to-be released Ryzen 7000 Series CPU! 🤯 Everyone that participated in the Spin the Wheel challenge also walk away with limited edition merch from us, ASUS and MSI and some were even lucky enough to join our mega giveaway! Comex Recap! 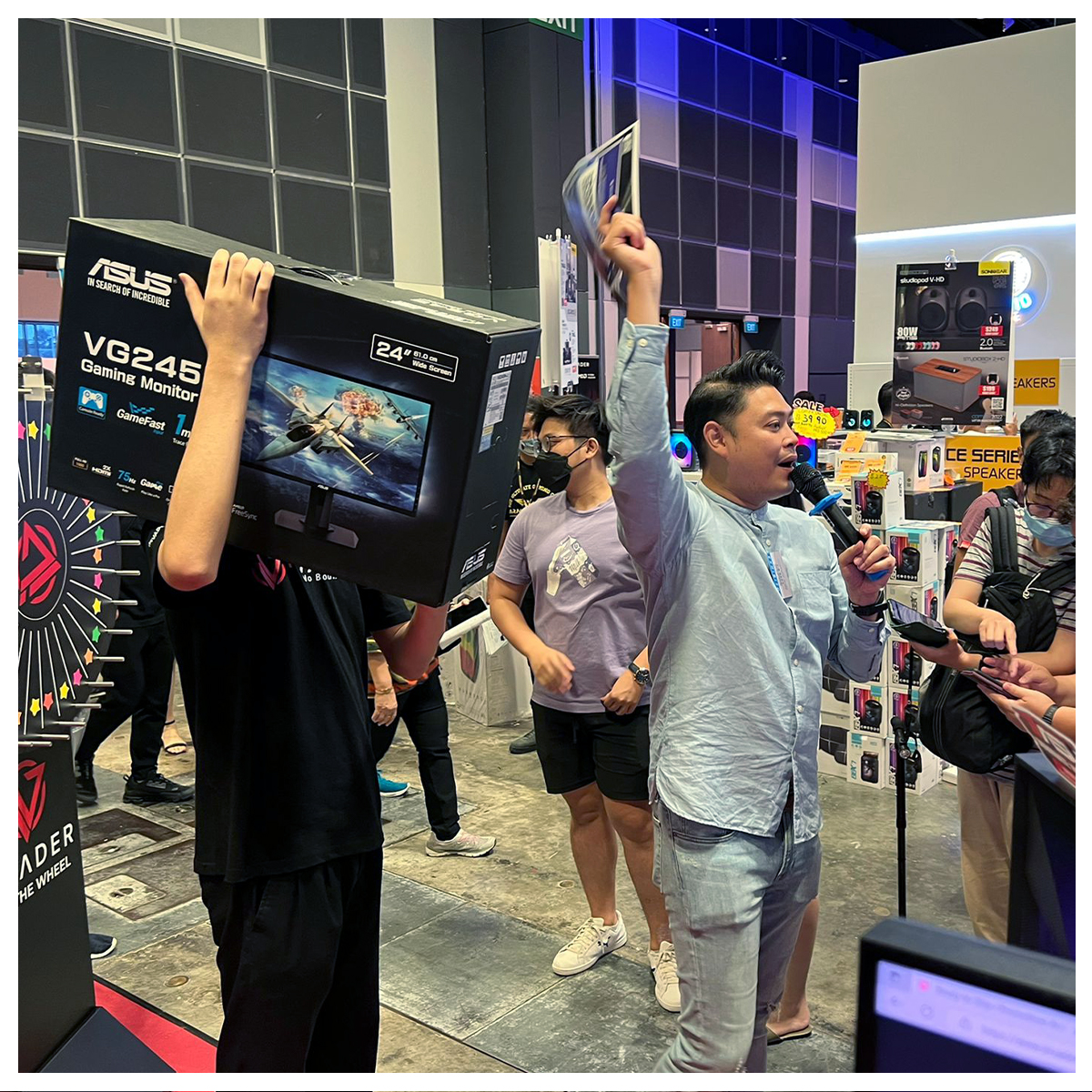 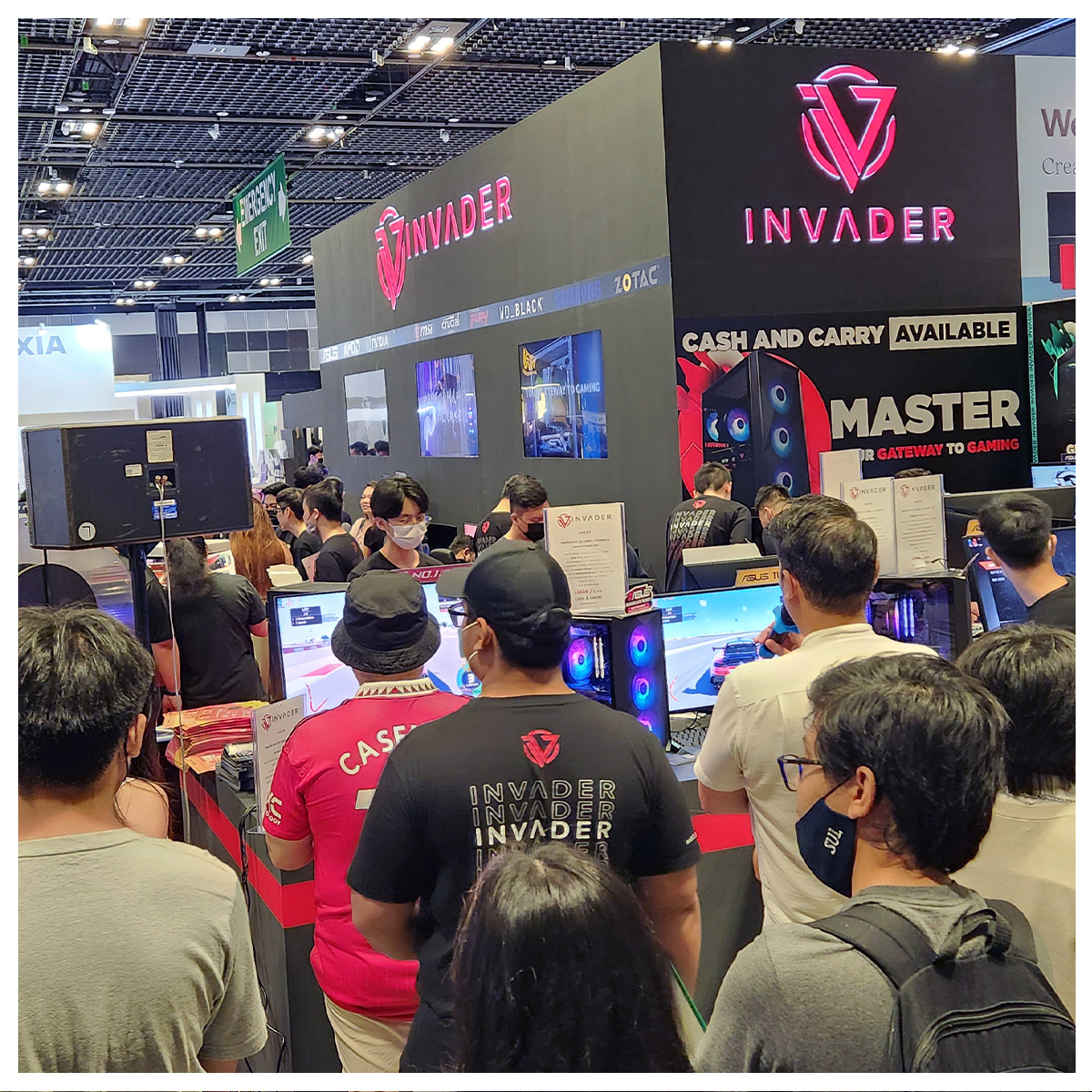 For Day 2, things have started to heat up and the pressure was getting on with the God Gamer Challenge!The flick-gods show their precise aim in Valorant as they blast through enemies to deem themselves the next TenZ but unfortunately there can only be one winner and it was Jason. Our Spin the Wheel Giveaway was also getting intense as we upped the stakes with bigger prizes! Congratulations to Day 2's Mega Giveaway winner that won the ASUS VG245H-J Gaming Monitor! 😎 Comex Recap! 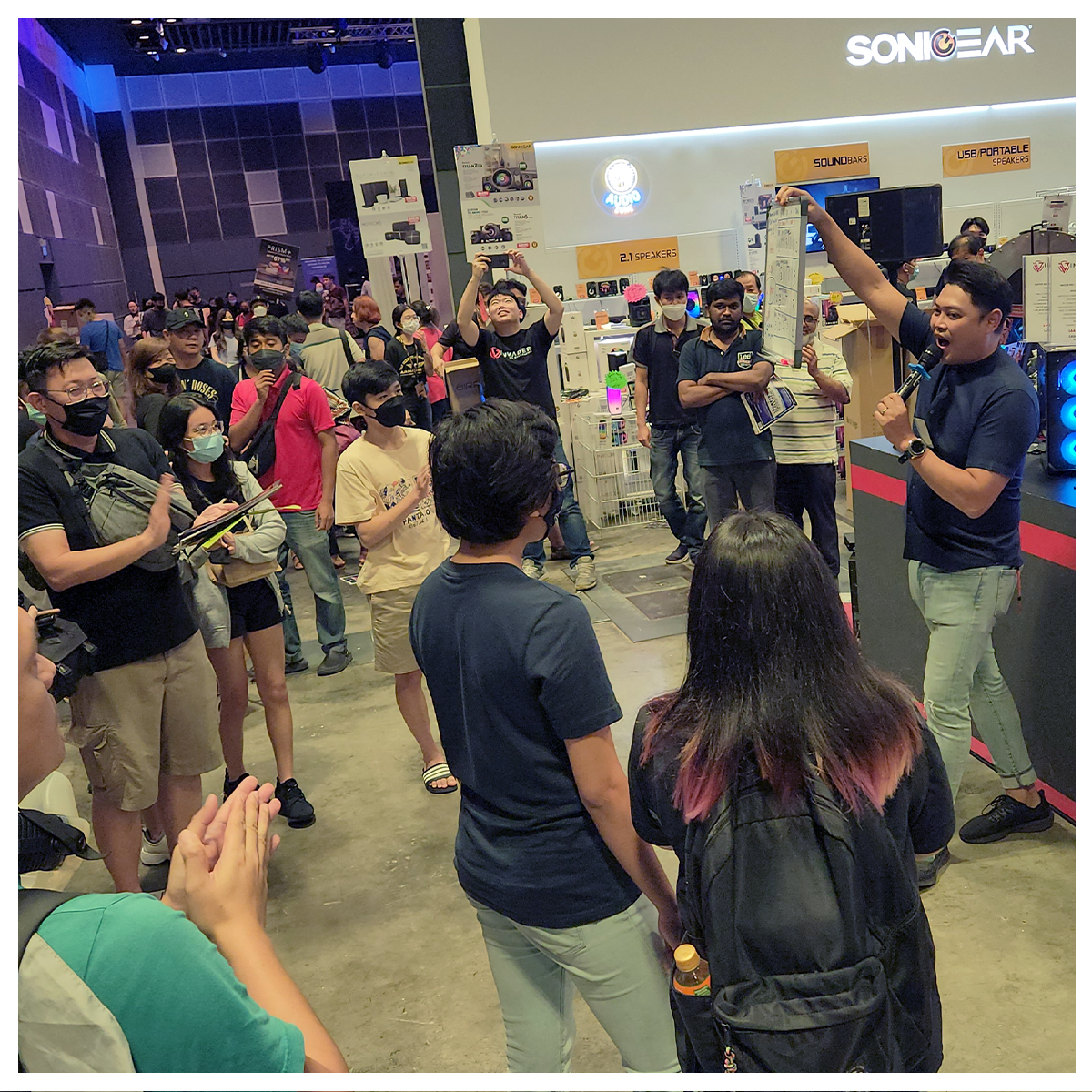 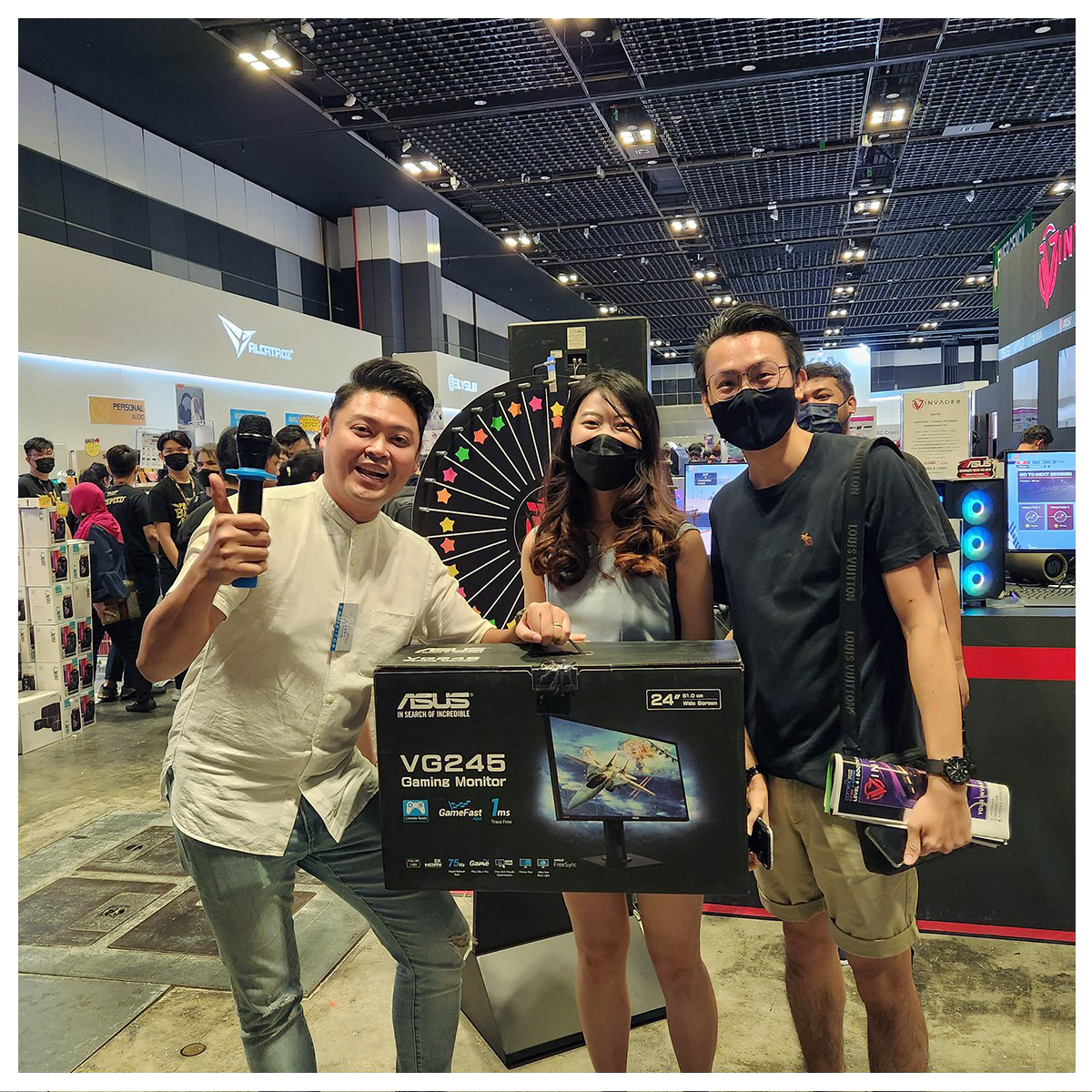 Heading towards Day 3, rush hour begins as the crowd starts flooding in! That was not the only thing that was rushing, as for Day 3 of the God Gamer Challenge we were running F1'22 as you gamers accelerate your way towards victory! Su'Alman was the one to cross the finish line first, and claim the trophy of today's winner! Our Spin the Wheel Giveaway was also nearing its finale as we pump it up to the notch. Congrats to the winner of Day 3 that won the ASUS VG245H-J Monitor, as we set the path for the finale of the God Gamer Challenge!😊 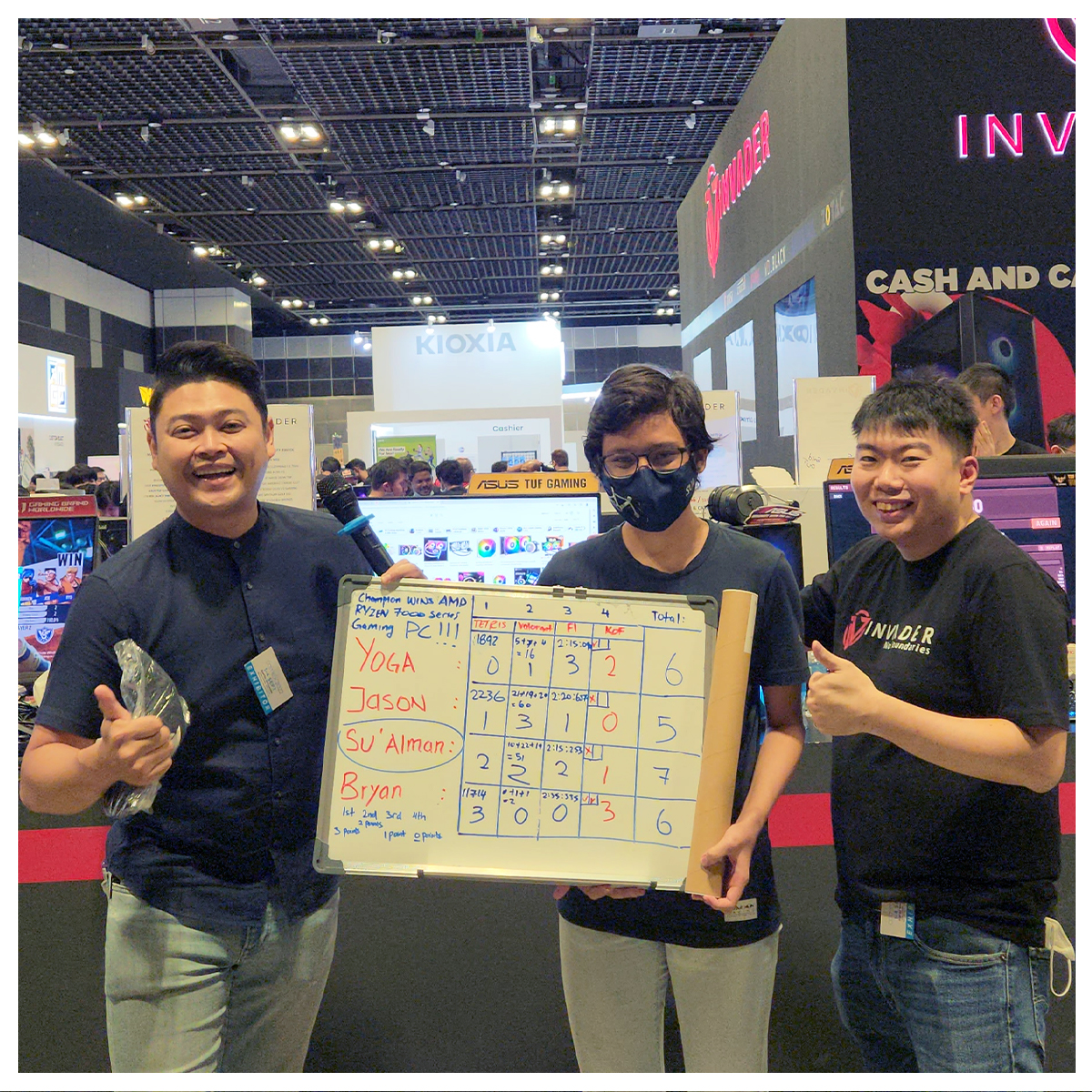 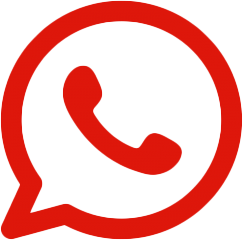